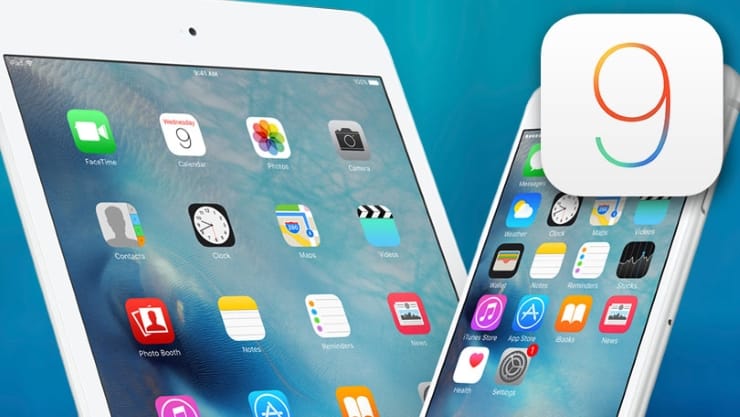 It has been annoying in the past how, when a minor iOS
update has become available, that you have to give up
command of your iPhone it to install it and reboot, but with
iOS 9 the process is much quicker. The new operating system streams
new, smaller, updates to your device without having to first download
and unpack them. This not only makes the whole update process more
faster, it also means that you don’t have to have as much free space on
your device to complete the update. For example, the space needed
to install iOS 8 was 4.86GB, whereas iOS 9 weighs in at a fraction of the
size at 1.3GB. What’s more, when a new update becomes available,
enhanced notification options mean that you can instruct your device
to carry out the update while you’re asleep or during other periods
of inactivity. So you don’t have to worry about when might be best
to carry out the installation, you can now command your device to
conduct it at the best possible time.