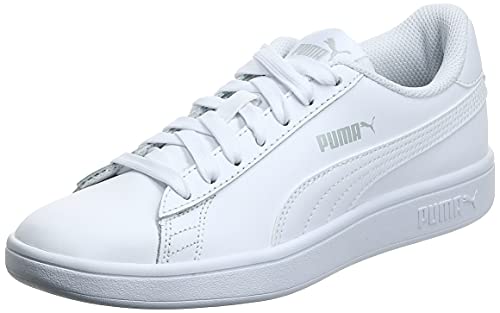 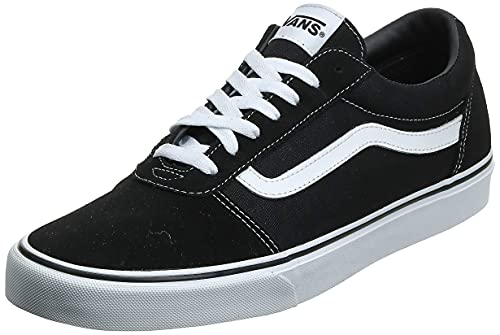 Tutorial Guida Come Fare › Forum › What is the Montignac Diet: applying food choices based on the glycemic index of foods