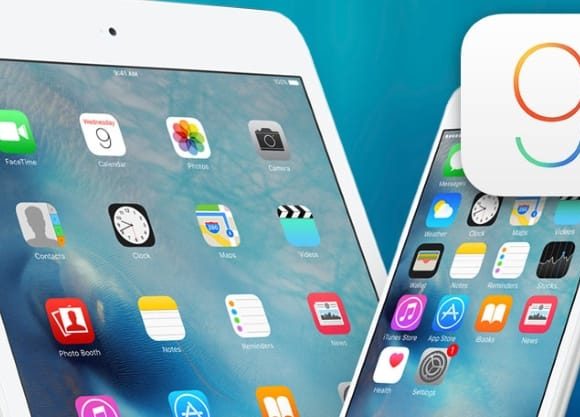 3D Touch changes everything. You may be thinking
it’s a feature you can live without, but once you start
using it you’ll soon realise just how good it is.

3D Touch sounds like a gimmicky feature to add
to the latest iPhone and one which may prove
useful from time to time, but it is only when you
start using it every day that you realise how transformative
it really is. It is the first major redesign of the iPhone interface
since the original phone was released and could be described
as a right-click mouse button, but it actually goes much deeper
than you may at first expect. It works by sensing the degree at
which you press the screen and this can then feedback results
depending on the amount of pressure.
A firm, but light touch lets you peek at emails and other
content, and a further harder touch will fully open the content
you are viewing. In some apps, new options will appear when
you touch hard and from the home screen, you are able to
push hard to see immediate controls such as Take Selfie in the
Camera app.
We will guide you through the main ways in which you can
use 3D Touch and also explain where the feature is most useful,
and it is quite possible that we will see many more uses appear
as third party developers take advantage of the system. 3D
Touch is an efficient and clever time saver.

Press an icon
Press the Mail icon on the home screen and
you’ll see some options appear. Tap the Inbox
option at the top to be taken straight to your
latest emails.

Preview an email
Press any email in your inbox and you will see
it displayed in a small window. You can now
preview it and decide whether to fully read it
or not.

A harder press
If you press harder in the same movement on
the email it will fully open for you to read it as
normal. It’s a very useful time saver for those
busy inboxes.

Peek at photos
When scrolling through a long list of photos,
you can use the same peek movement to
quickly look at a photo and then move on to
the next.

Quick calls
Press on the Phone icon to see the people
you call most often and then move to one to
start a call. You can also add a new contact by
pressing the same icon.

Access new options
In some apps, such as Apple Music, you can
press hard and then swipe up to see new
options including Add to My Music, Play and
even Shuffle.

Third party touches
App developers have the ability to include
special commands that are specific to their
apps, and these can save you a lot of time with
every use.

Quick payments
Some apps will be used more with 3D Touch
than others and Wallet is the perfect example.
Just one press can start the payment process in
an instant.

Lock screen fun
Select a live photo to be used as your lock
screen image and then press on it to see it
animate. It’s a fun feature that adds some
personality to your phone.